By Melissa September 10, 2012
SQUEEEEEE!!!!! xD   I can't believe it's FINALLY here—the day I get to take part in the cover reveal of Carrie Butler's debut novel, Strength.


Just so ya know, Carrie not only wrote this awesome book, she also designed the cover AND the book trailer. Talk about talent!

Although I could go on all day, babbling on about my wonderful CP and her book, I won't make you wait any longer. Wohoo! Here it is... 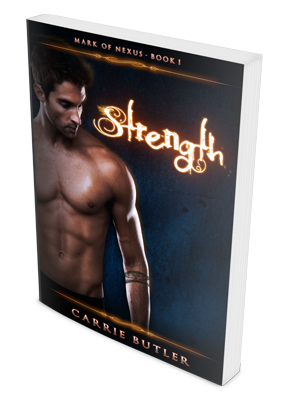 
Strength - Book 1 in the Mark of Nexus series
From Sapphire Star Publishing
A New Adult Paranormal Romance
To be released on March 07, 2013 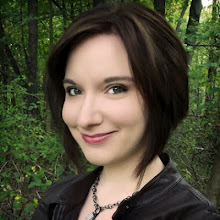