Grammar Police Monday - So be it! 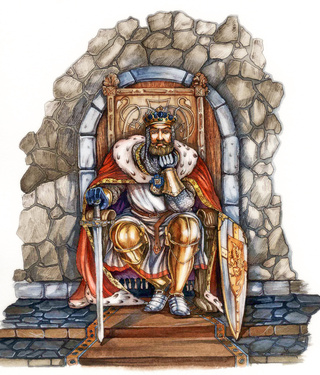 In the English language, the phrase so be it can also be written as one word, sobeit—though the word is rarely used these days. Whether you write it as one word or three depends upon context.

The word sobeit can be used as conjunction meaning 'provided that' or 'if' or as a noun with a similar use and meaning as the word amen.

I will give her everything I have for the rest of my days, sobeit she agrees to marry me.

The clause so be it is an idiomatic expression of acceptance, often reluctant acceptance. This is the version you will likely use if you use it at all.

The king frowned and pondered the peasant's request. "So be it," he said with a dismissive wave of his hand.


That's all until next week.

If you have time, pop over to Falling For Fiction where I'm being interviewed today by the friendly and talented Hope Roberson.