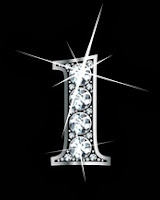 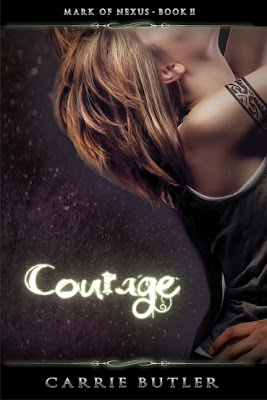 You can find out more about Courage and add it to Goodreads here.

And you can buy Courage here:

Carrie is currently touring with Grapevine Book Tours. She will be visiting my blog on Friday with a fun guest post on the subject of interpreting CP feedback.

**In celebration of Courage's release, Strength (book one of the Mark of Nexus series) is FREE October 15th-18th!** 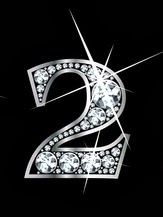 Author Misha Gericke (writing as M. Gerrick) adds to the excitement with news of her debut fantasy release, The Vanished Knight!


Since the death of her parents, Callan Blair has been shunted from one foster family to another, her dangerous secret forcing the move each time. Her latest foster family quickly ships her off to an exclusive boarding school in the Cumbrian countryside. While her foster-brother James makes it his mission to get Callan expelled, a nearby ancient castle holds the secret doorway to another land...

When Callan is forced through the doorway, she finds herself in the magical continent of Tardith, where she’s shocked to learn her schoolmates Gawain and Darrion are respected soldiers in service to the king of Nordaine, one of Tardith's realms. More than that, the two are potential heirs to the Black Knight—Nordaine's crown prince.

But when the Black Knight fails to return from a mysterious trip, the realm teeters on the brink of war. Darrion and Gawain set out to find him, while Callan discovers there is more to her family history than she thought. The elves are claiming she is their princess.

Now with Darrion growing ever more antagonistic and her friendship with Gawain blossoming, Callan must decide whether to stay in Nordaine—where her secret grows ever more threatening—or go to the elves and uncover the truth about her family before war sets the realms afire.


M. Gerrick (AKA Misha Gericke) has basically created stories since before she could write. Many of those stories grew up with her and can be seen in her current projects. She lives close to Cape Town, with a view over False Bay and Table Mountain. If you’d like to contact her, feel free to mail her at warofsixcrowns(AT)gmail(DOT)com, Circle her on Google Plus or follow her on Twitter. If you'd like to see her writer-side (beware, it's pretty insane), please feel free to check out her blog.