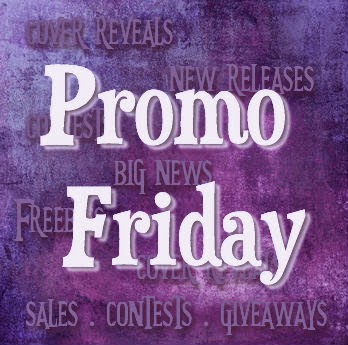 It's time for the first Promo Friday. Yea!!!

I'd hoped to have more content for PF's maiden voyage, but you guys are being shy. Don't be shy!

The next deadline for content submission is Wednesday, September 10th for the Sept. 12th post. C'mon. Send me your stuff. :) 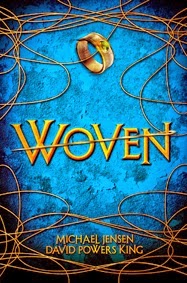 David Powers King recently revealed the cover of his and Michael Jensen's book, Woven. It's a YA fantasy set to be released by Scholastic Press in late January. Congratulations, guys! 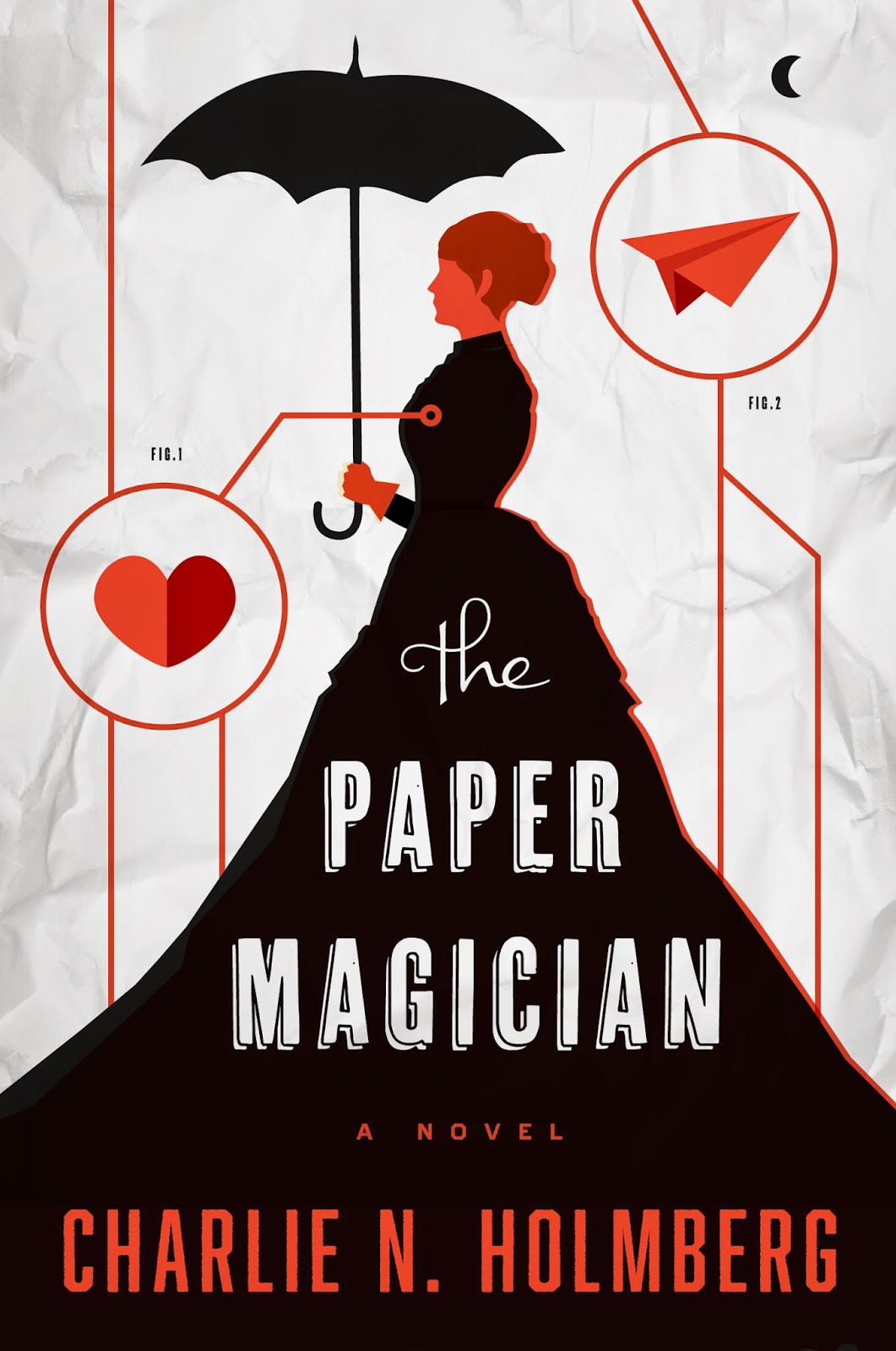 Charlie Holmberg's book, The Paper Magician, was chosen for Kindle First. Only four books per month get this honor. It's been hanging out at the top of the list in the whole Kindle store! Congratulations, Charlie!!! :D

The Paper Magician is $1.99 for a limited time. You can find it here. 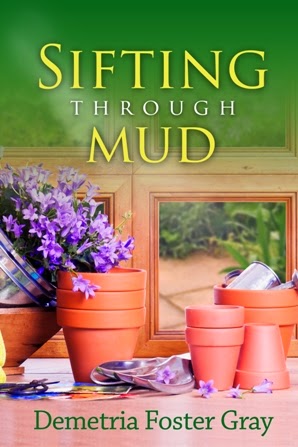 The death of Nyla's husband comes as a shock to everyone except Nyla. What’s shocking to Nyla is her inability to grieve his death like a typical loving wife should grieve. But Nyla isn't a typical loving wife. She's a woman in desperate need to breathe. The oxygen in her life has long gone, and the astonishing thing she feels from her husband's death is relief, not grief.

Even more astonishing is the rare and unexpected friendship which develops between Nyla and her dead husband's mistress. However, Nyla isn’t aware her new best friend is a former mistress. And as their friendship deepens into an unshakable bond, Nyla is forced to face secrets her husband took with him to his grave. This means she has to sift through mud to unravel the truth. A truth that’s better off dead.

Yet through it all, the one thing which makes Nyla violently breathless, is the exact same thing that causes her to finally breathe.

And last but not least, Peggy Ann Craig discovered a MS she'd thought was lost. She plans to release The Color Of Ivy soon. 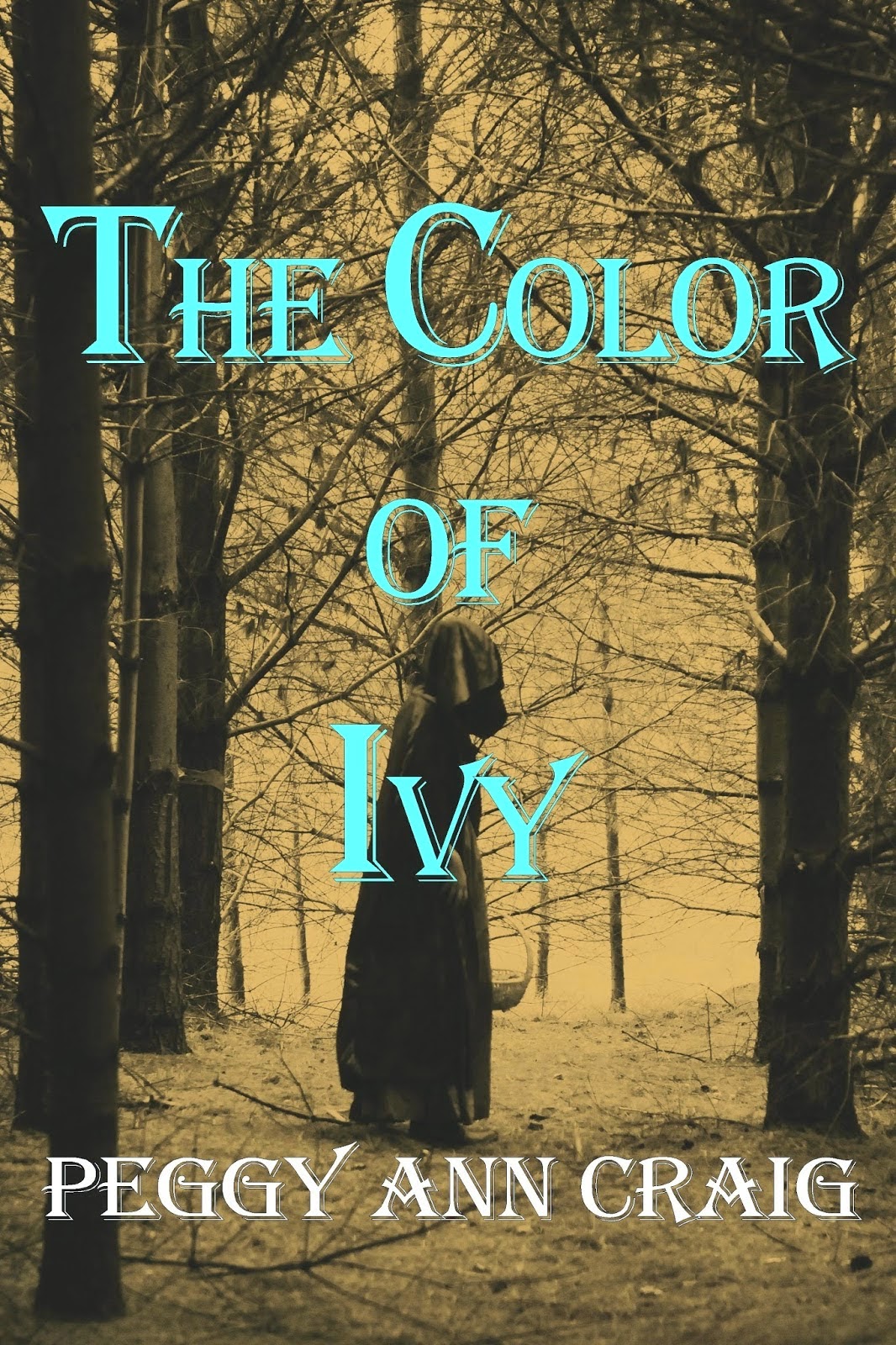 Here's the blurb...
He was bringing her back dead or alive.  And if bounty hunter SAM MICHALSKI had anything to do with it, most definitely alive.  He wanted to ensure cold-blooded murderer, IVY MACGREGOR, had her day in the gallows.

Though she might not look anything like a cold-blooded killer with her pale complexion and soft eyes, Sam wasn’t so easily fooled.  Hadn’t his own mother taught him that lesson?  Right before she covered his five year-old face with a pillow?  He survived that attack only to learn a valuable lesson.  The darkest of souls could be disguised in the purest of creatures.

Is that chilling or what!

Peggy's new to the social media scene and needs some cyber friends.
Consider following her on her blog and Facebook.

Remember: the next Promo Friday is scheduled for Sept. 12th.
Deadline for submitting content is Wednesday, Sept. 10th.


(Promo Friday is a monthly service I provide to my followers.)