I'm happy-dancing this morning. I get to help announce the release of The Seventh Man by my kind, beautiful, and talented friend Lisa Buie-Collard. Congratulations, Lisa! :D If the cover doesn't make you want to immediately read this book, the blurb will! 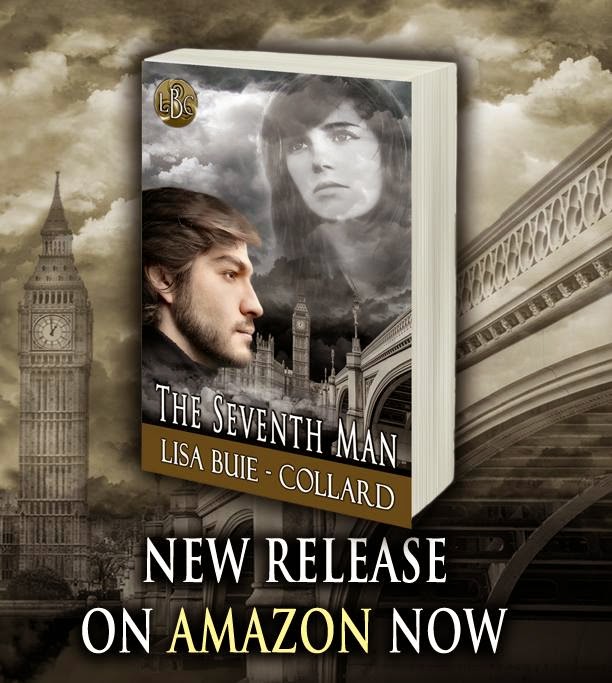 When a young writer is kidnapped by a man who can't be seen, her only hope of escape rests on the one London cop who believes in ghosts.


On a cold, white, before-Christmas day, an assassin completes a job only to be pursued by police. Dodging through crowded city streets, the assassin nabs a young woman for cover.
Celia Wight, a reclusive American writer is shopping between engagements during a book tour. When a knife is pressed against her back, she loses her tenuous grasp on her carefully controlled existence.
Assigned to the homicide case, Detective Alban Thain, of the Metropolitan Police, suspects an assassin he calls the Wraith. The problem is, only Thain believes the assassin exists. Disregarding the consequences, Thain, who is the only one who believes there is a connection between the murder and the kidnapping, will do whatever it takes to exploit the Wraith’s first and only mistake: the kidnapping of an innocent bystander—if she is innocent.

Available now in ebook and soft cover on Amazon. 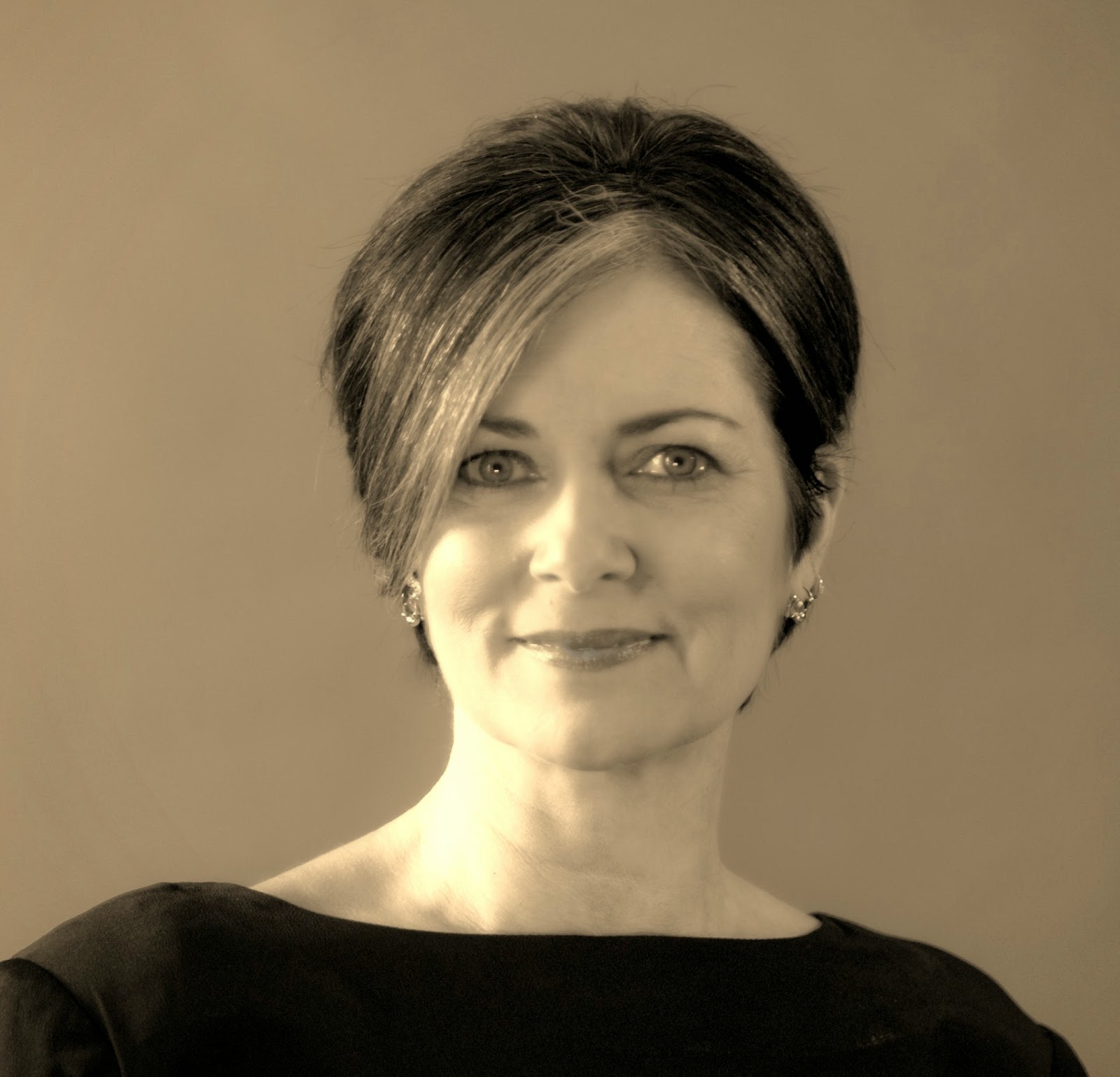 
Lisa is a mother, wife, sister, and daughter, has waited tables, been a dental assistant, teacher, journalist, gardener and architectural administrative assistant. She's traveled in Europe, New Zealand, and the US. French and English are her languages of preference, with a little Spanish on the side. She grew up in Florida, lived four years in Georgia before moving to Texas for eighteen years. For the moment, she once again lives in Georgia. She writes full time and has completed six novels.

Don't forget to add The Seventh Man to your Goodreads.

And don't forget to enter the drawing!