By Melissa April 30, 2018
I've come out of hiding to help announce the release of the IWSG anthology, Tick Tock: A Stitch in Crime. What a great theme! 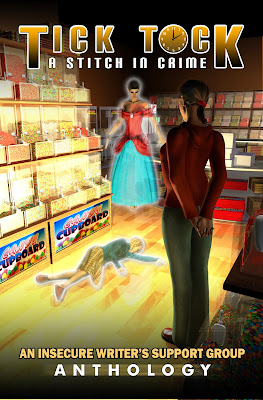