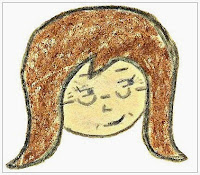 Today, we have a guest providing the content for our quest. Fellow author Jeanette Pierce is visiting! She's a retired English teacher, an author, an editor, and my mom. You can peruse her publications and her services on her website.

Now for this month's Grammar Quest!

You can take all the time you wish, but no cheating—no helping each other in the comments.

Tomorrow, I'll post the passage again with all the errors marked.

In May, 2017 a local high school experienced a mass shooting, killing several students and injuring many. One student said she laid still and played dead as the gunman walked past her. A tiny female teacher fearlessly pursued the gunman like she was Rambo. After the police had a gunman in custody, they instructed the students to exit the building in single file, without backpacks and with hands above their heads. When the students stopped too near the school building, they were instructed to move further away. One elderly woman was devastated upon learning that her only great granddaughter was among the casualties. 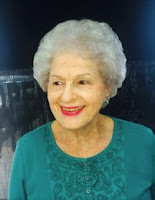 All of her teaching has been in The Lone Star State.  She retired after teaching English in public schools for twenty-seven years. Then she taught English in Christian high schools for three years, two of which were at the Presbyterian boarding school in Kingsville, Texas, established in 1911 by Henrietta King, wife of Richard King, the millionaire King Ranch icon. Finally she taught freshman writing at Texas A & M University at Kingsville, Texas for two years.

Jeanette was married to the late John Pierce for 58 years. She has two adult children and five grandchildren.