10-Year Blogiversary - A walk down memory lane & a look ahead 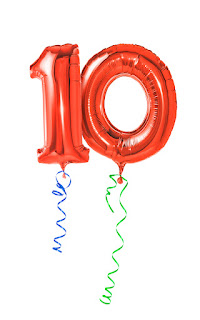 Well, don't I feel like a fool. I made a draft post more than a year ago, so I wouldn't forget to celebrate this milestone, and then -thanks to Blogger's most recent (and now despised) update- I flat-out overlooked it.

*sighs* At least I caught it before the end of the month.

I decided to take a walk down memory lane and link a few posts.

I created this blog ten years ago, at the urging of author Carrie Butler, and launched my very first post on January 24, 2012. I'm glad she drop-kicked me into encouraged me to join the blogosphere. I've made a lot of friends and learned a ton. After a decade, I still say the writing community is one of the most supportive and altruistic groups around. 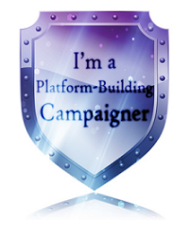 As if foisting a middle-age, tech-UNsavvy newbie writer into the blogging world wasn't enough, Carrie convinced me to join Rachael Harrie's Platform-Building Campaign. "You'll meet other writers," she said, "and you'll gain a lot of followers." I was completely overwhelmed, but I jumped in feet first. I did meet a lot of people, and I got more followers than I'd ever dreamed I would. And, honestly, I had a good time.

In April of that same year, I started my Grammar Police series. It ran for quite a while. I ended up with so many Grammar Police posts that I made a page that linked them all for easier reference.

In the early years, I took part in everything from blog hops to guest posts to promo. I launched helpful posts on the craft and occasionally posted things that were harsh or controversial.

On May 12, 2014, I celebrated the release of my debut novel. That was one of the happiest days of my life, and having my blogging buddies celebrate it with me made it a thousand times better. 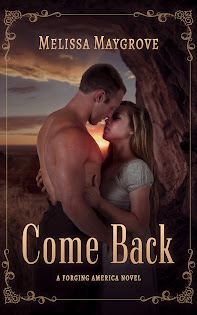 Come Back sold over 2,600 copies by the end of that month and over 8,500 copies total by the end of that year. Despite any setbacks and conflicts that life might throw my way (and it has), my future as a writer was set. I knew somehow, someday, I was going to make this my career.

On July 24th of the following year, I released my second book, Precious Atonement, a companion novel to my debut. It didn't get nearly as many sales, but the launch was a soft release with fewer promo posts and ads. My personal life was getting rough and consuming a lot of my time. Little did I know it would be years before I'd be able to write book three.

In July of 2017, my husband of 20+ years and I separated. In October of 2017, I managed to release a benefit anthology. The anthology was a substitute project I took on after the publisher abandoned the original. FULL DARK benefits our military and first responders. All proceeds go to the Gary Sinise Foundation.

I was a full-time, single working mother of three special-needs teens, but I was determined to keep publishing, so I polished up the first two novels I ever wrote and launched them under a different pen name. An Honorable Man released on November 29, 2018 after a short pre-order, and its sequel, To Have & To Hold, went live December 4th. The box set followed shortly after, in February 2019.

In the spring of that year, my divorce was final, and by the next fall, my nest had emptied of all but one adult child. Just when I thought I was reaching the light at the end of the tunnel, the pandemic hit. With the exception of working my shifts at the hospital, I rarely left my home. You'd think that would equal a lot of writing, but it didn't. My laptop biting the dust didn't help.

Another part of the reason for the lack of drafting was that I was searching for a house and preparing to move. I put a contract on a new-construction home in early 2021 and started packing like a fiend while dealing with construction delays. Both the house I was leasing and the one I was buying survived the great freeze, and in late March, I finally closed.

Moving forty miles north took me back to the county I grew up in but left me with a long, expensive commute. Still, I felt it was best to put off the job relocation and give myself a breather.

I was barely settled into my new home and eyeing my dusty manuscript with longing, when my employer threatened me with the loss of my job after nearly twenty years of service over the vaccine mandate. Instead of putting the job change off as I'd planned, I was scrambling to find a new position and escape medical tyranny. Luckily, I did.

Now, there's a light at the end of the tunnel again, and I don't think it's a train. My career as a writer is finally squarely in my sights, and I'm determined that it will only get better from here.

I entered the seventh annual IWSG anthology contest, and my story was one of the finalists chosen. I didn't think I would be so excited about a short story after publishing four full-length novels, but I am. 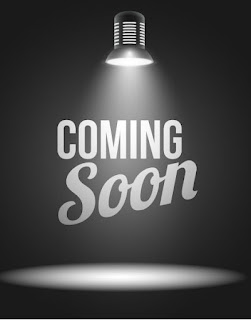 Currently I'm writing book three of my western romance series. My goals for 2022 are to learn to do Amazon ads and - at minimum- publish this western.

I hope you'll keep following my blog and celebrate with me when I do.  :) 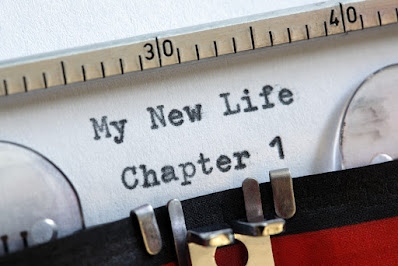