By Melissa April 09, 2012
I've decided to add a new series to my blogging schedule called Grammar Police Monday. Each week I'll highlight a grammatical error or two and show you the way to correct them. Let me know what you think. If you like this, I'll keep it going. 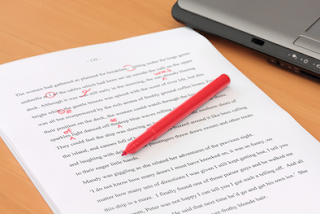 We all should be forgiving of mistakes in quick, unedited correspondences such as emails and blog comments; but when it comes to professional writing of any sort, authors need to put their best foot forward. If an editor read your WIP right now, for how many grammar crimes could you be ticketed?
Grammar faux pas #1 - 'than' versus 'then.'
Often it's nothing more thenthan a typo, but some writers misuse these words.
'Than' is the word you want when making comparisons.
Ex: I'd rather relax on the couch than move furniture.
If you are talking about time, choose 'then.'
Ex: I'll finish arranging the furniture; then I'm relaxing on the couch.
Grammar faux pas #2 (and one of my favorites) - Subject/verb agreement.
We must pair singular verbs with singular nouns and plural verbs with plural nouns. The problem is: verbs don't form their plurals by adding an s as nouns do. For some folks, this is really confusing.
For example, the plural of 'guinea pig' is 'guinea pigs.' That's easy. Just add 's.' But when it comes to the verb 'run,' that IS the plural form. The SINGULAR form is 'runs.'
Let's take a look...
My guinea pig runs across the floor so fast I can't catch him.
When I turn them all loose, my guinea pigs run in different directions.
(I haven't had a guinea pig since I was a kid. And mine rarely ran. She just sat on my shoulder, eating celery and watching TV with me.) 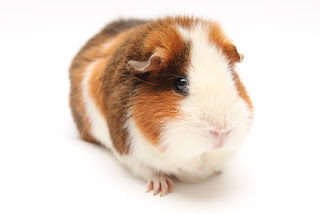