Grammar Police Monday - Crazy For You 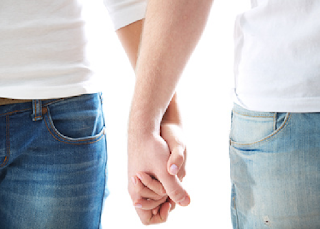 I'm still on blog hiatus. I'm just giving you wordsmiths a (pre-scheduled) fix of GPM to hold you over.

...That, and love is an appropriate theme for today. It may be tax day, but it's also my wedding anniversary. The hubster and I have been filing jointly for 18 years. :)


Feelings for vs Feelings about

If someone says they have feelings for you, they're basically saying they are falling in love with you.

Feelings about something or someone can vary and be either positive or negative in nature. I have a bad feeling about this.

Enamored of vs Enamored by
Do you ever find yourself unsure of the proper preposition to use?  I do.

Which is correct--enamored of or enamored by?

To figure this out, we first have to know the definition of the word.
Enamor (v.) means to charm or captivate. But change the tense, and the meaning changes. Enamored means in love, captivated or charmed; and when used, it is followed by of or sometimes with.

If Harry loves Sally, he is enamored of her or enamored with her. However, if you wrote the same thing with the preposition by—Harry was enamored by Sally—it would mean the opposite, that she is crazy about him. I know it doesn't seem that way, but that's what the sources say.

Endeared to
Deciding how to arrange nouns and pronouns of certain sentences can be difficult, too. A sentence containing the idiom endeared to is a perfect example.

As I said before, it helps to know the definition of a word before trying to figure out its proper use. Endear means to make dear.

For this lesson, you'll need to be able to identify direct and indirect objects.

Cookies is the direct object because it receives the action of the verb.
What does Mary bake? Cookies.

Family is the indirect object because it is the noun (or pronoun) for which the action is done.
For whom does she bake them? Her family.

Okay. Let's get back to endear...
People sometimes do things that make them dear to others, or endear them to others. If a neighbor brings you food when you're ill, that might endear her to you. If a politician keeps his promise to put a traffic light on a busy street corner, that might endear him to his constituents.

The point is, the person doing the likeable thing is the one being endeared to the observer or recipient of their kindness. You have to get your direct and indirect objects straight.

The person doing the likeable thing (direct object) is the one being endeared to the observer or recipient of their kindness (indirect object).

My neighbor endeared herself to me by bringing me chicken soup when I had the flu.

If I said: I was endeared to my neighbor because she brought me soup, that wouldn't make sense. How would my neighbor's kind act toward me make me dear to her?

If you chose the second one, you're right. :)


As always, thanks for visiting, :) 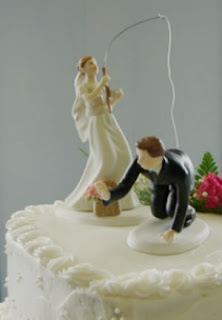