Author Intrusion - What It Is and How To Avoid It 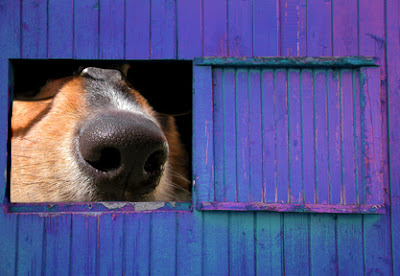 Author intrusion is something we fiction writers should strive to avoid. Just like other writing taboos, intruding on our stories can ruin a perfectly good book, by yanking our readers right out of the engaging world we worked so hard to create.

What is author intrusion exactly?
The answer depends on who you ask.

When speaking of it as a literary device, it occurs when the author (or omniscient narrator) steps away from the text and speaks directly to the reader, in an aside. However, with the current popularity of first- and close third person point of view, we don't see this much anymore.

Opinions vary, but from what I can tell, author intrusion has come to mean most anything the writer does that interrupts the story for the reader. When I think of author intrusion, these are the things that come to mind:


We all have to watch out for author intrusion when we write. If we're vigilant, we can catch most of these errors during our editing passes. Still, some are going to slip through no matter what we do. That's where beta readers and CPs come in. Sometimes you just need a fresh, objective set of eyes. :)