By Melissa September 15, 2014
You've probably seen this book around. That's because it was one of the four books chosen by Amazon for 'Kindle First' in August.


The Paper Magician is now available in all formats.
Congratulations, Charlie!!!

Bound to a magic she never wanted, a young apprentice falls deeper into its mysteries when she must use everything she’s learned from her master in order to save him… and his heart. 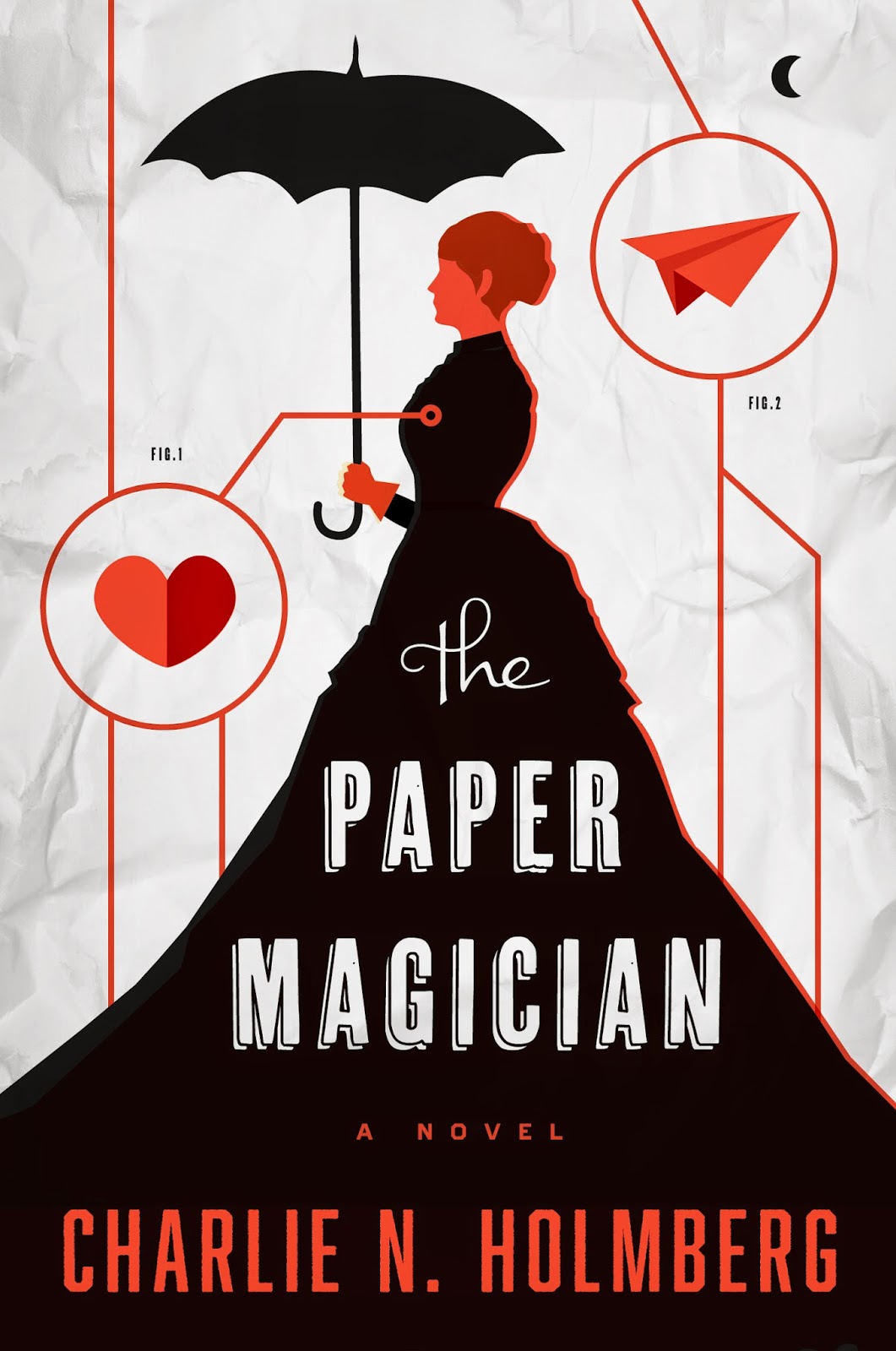 Ceony Twill arrives at the cottage of Magician Emery Thane with a broken heart. Having graduated at the top of her class from the Tagis Praff School for the Magically Inclined, Ceony is assigned an apprenticeship in paper magic despite her dreams of bespelling metal. And once she’s bonded to paper, that will be her only magic…forever.

Yet the spells Ceony learns under the strange yet kind Thane turn out to be more marvelous than she could have ever imagined—animating paper creatures, bringing stories to life via ghostly images, even reading fortunes. But as she discovers these wonders, Ceony also learns of the extraordinary dangers of forbidden magic.

An Excisioner—a practitioner of dark, flesh magic—invades the cottage and rips Thane’s heart from his chest. To save her teacher’s life, Ceony must face the evil magician and embark on an unbelievable adventure that will take her into the chambers of Thane’s still-beating heart—and reveal the very soul of the man.

The Paper Magician is now available in ebook, paperback, and audiobook from 47North. 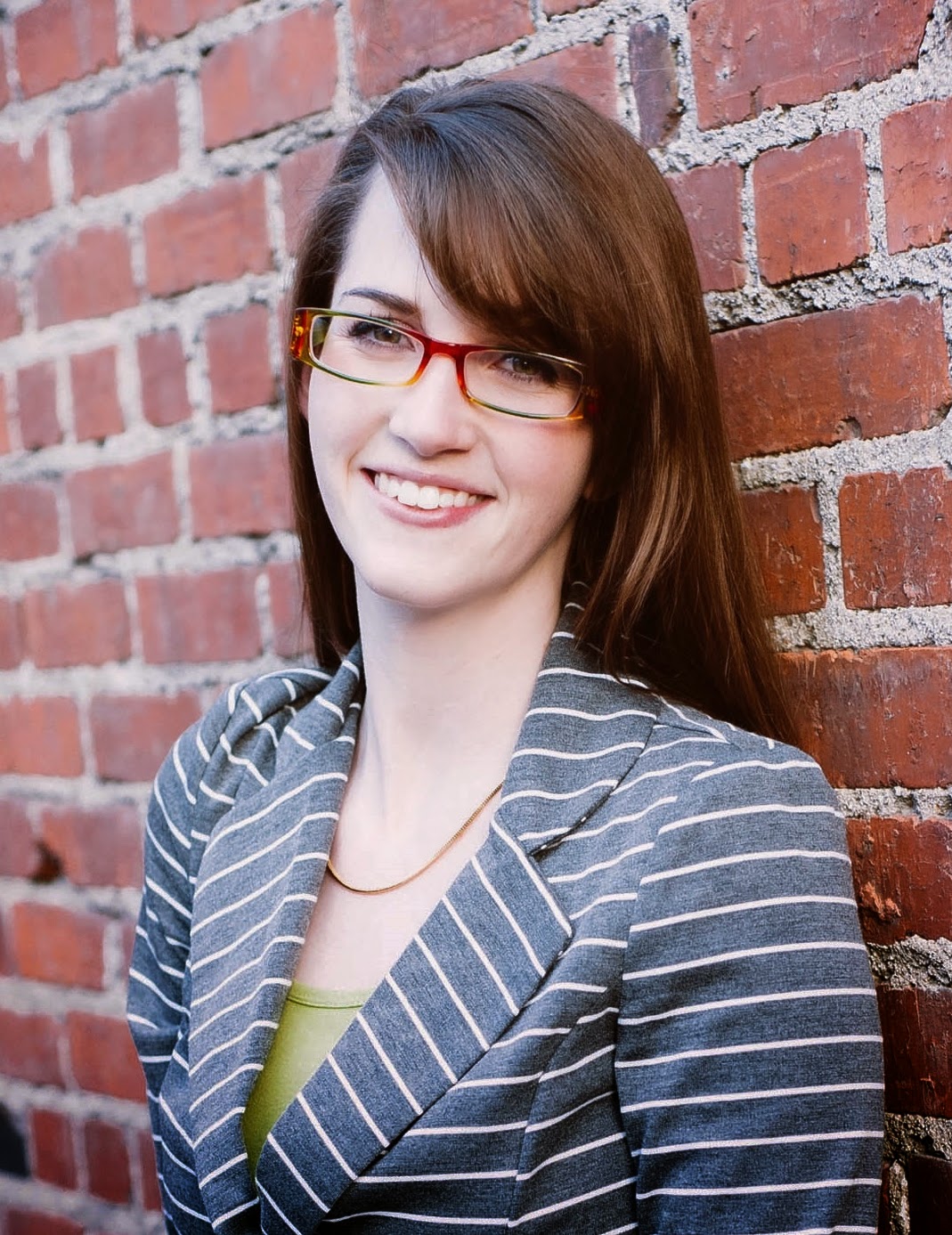 Homegrown in Salt Lake City, Charlie was raised a Trekkie with three sisters who also have boy names. She writes fantasy novels and does freelance editing on the side. She’s a proud BYU alumna, plays the ukulele, and owns too many pairs of glasses.

Add The Paper Magician to your Goodreads
Get it on Amazon (Kindle, paperback, MP3 audio, Audible)

If you want a sneak peek at the sequel, go here. ;)