By Melissa July 02, 2012
Today we're going to tackle a few more commonly confused words, also known as homophones. These are words that sound alike, are often spelled nearly alike, but have different meanings. In conversation, we sometimes get by with using the wrong one, but in text, the error is blatantly obvious.

First on the list: discreet vs discrete
Discreet means showing prudence in conduct, keeping quiet about things of a delicate nature, etc.
Discrete means apart, separate or distinct, and is sometimes used in math and science (e.g. a discrete variable).

And for the record, MS Word won't mark either one as a spelling or usage error. I typed them in and checked. :(  It's probably wise to do a whole document search for both and check them individually.

In any case, here's a way to remember the difference. In discrete, the E's are separated by the T (Get it? 'Separate or distinct'?), while in discreet, the E's are together. You might say eek! if an indiscreet person said your secret out loud.

Okay, that's lame. But if it helps you remember...


Next: aisle vs isle
An aisle is a row between seats.
An isle is an island. 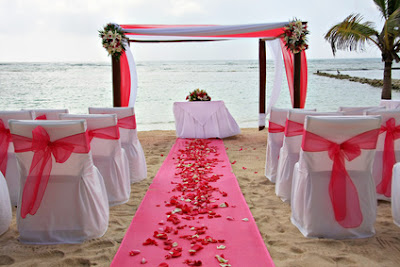 How about assent and ascent...
Assent means approval or agreement. He gave a nod of assent.
Ascent is the act of rising up or climbing. The blizzard slowed the mountain climber's ascent.

Last, council and counsel.
A council is a group of people.
Counsel can be a noun meaning advice or a verb meaning to advise.
The council counseled us on the dangers of writing the wrong homophone. :P


That concludes our lesson for today. I hope you found it helpful. Thanks for stopping by. :)