By Melissa December 05, 2013
I'm still on hiatus, but I said I might pop in for something important. A friend's book release qualifies. And in this case, three!

Julie Flanders and Lexa Cain both have new releases this week, and they are hosting a blog hop together to celebrate. Julie's The Ghosts of Aquinnah releases today, and Lexa's Soul Cutter releases tomorrow! 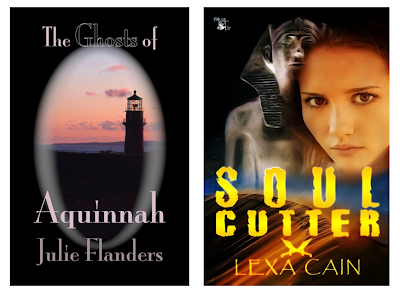 You can add 'Ghosts' to your Goodreads here and Soul Cutter here.

There's a giveaway, too, so be sure to check their blogs.

Loni is one of my critique partners. Unfortunately, I met her too late in the process to finish Thanmir War, but from what I *have* seen, I can assure you it's worth your time. Loni is a talented writer, and I'm blessed to have her as a CP. 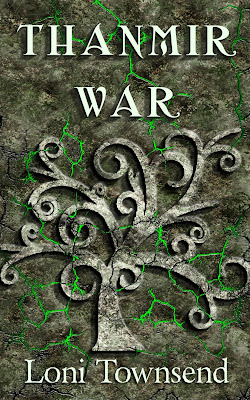 The Earth Clan has declared war and a landscaper is at the dead center of it.


Derek thinks his chronic headaches are the worst of his problems.


He wakes up in the middle of an unknown forest, surrounded by a couple dozen dead men he has no memory of killing. His only way back to society as he knows it is MaTisha, an amnesic woman with the power to transcend world boundaries.


But going home isn't as easy as he had hoped, not when MaTisha is sought by two opposing armies prepared to do anything to keep her from the other side.


Derek finds himself caught in the center, mixed up with mercenaries and guardians. And now, he's been possessed by a murderous alter ego with a personal mission to keep MaTisha safe. He wants nothing more to return to the life and family he loves.


But his alter ego has other plans.

Add it to your Goodreads and get it free on Amazon today! 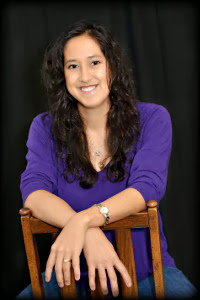 People call her peculiar with a twisted sense of fashion, but don't let those understatements fool you. Her behavior is perfectly normal for a squirrel disguised as a human. That's part of being an epic ninja—blending in.

Thanmir War is her debut novel. 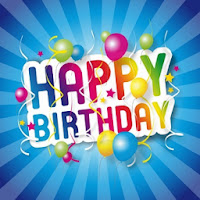 To celebrate her special day, Carrie has put both
Strength and Courage (Mark of Nexus 1 & 2)
on sale for 99c TODAY ONLY.
If you haven't gotten your copies, now's your chance!

*scurries back into hiatus hidey-hole*