By Melissa July 25, 2014
To celebrate the release of her newest YA book, Double Negative, the kind and talented C. Lee McKenzie is here with a quick lesson on characterization through dialect.

Congratulations, Lee! Take it away!

Literary Dialect is one quick way authors can characterize the people in their stories. But what is dialect in general? Most simply it’s a way of speaking that marks regional, cultural, ethnic and social differences. So dialect and literary dialect involves:
Accents.  Word choice.  Grammar.
And there are different ways to write literary dialect

1)   Use standard spelling and describe the character’s speech.

“So what do you say?” Dad’s question comes out in slow Texan.
Double Negative, C. Lee McKenzie

2) Use regional word choice.
“I’ve got to ret up the house,” Marge said.
He scratched his head and looked around. “What are you doing to the house?”

“Good morning, Tuan.” I smile and smooth my hair in his mirror like I’m in no hurry to go anyplace. His eyes don’t blink. He’s kind of snaky that way.
Not good,” he grumbles.
He jerks his door closed behind him and stomps outside. I follow and watch while he swipes gray paint over the red-and-black stucco art.
“Las Vegas!” He spits into the gutter. “Hoodlums do this.  All time.”
Sliding on the Edge, C. Lee McKenzie

4) Use non-standard grammar.
“There you go again, thinking I’m stupid. I heard all that scratching your pencil did and I seen those pages full of writing.”
The Princess of Las Pulgas, C. Lee McKenzie

I’ve saved Respelling until last because there’s some controversy over its use.

First, Respelling one group’s language may reveal more about authors and their assumptions and biases than about the characters they’re creating.

Second, I find too much of it distracting, so I use it very little.

My goal in using any literary dialect is to create language that young readers can identify with to help them connect with characters and get them involved in reading. I think of respelling as a way to capture performance on the page. 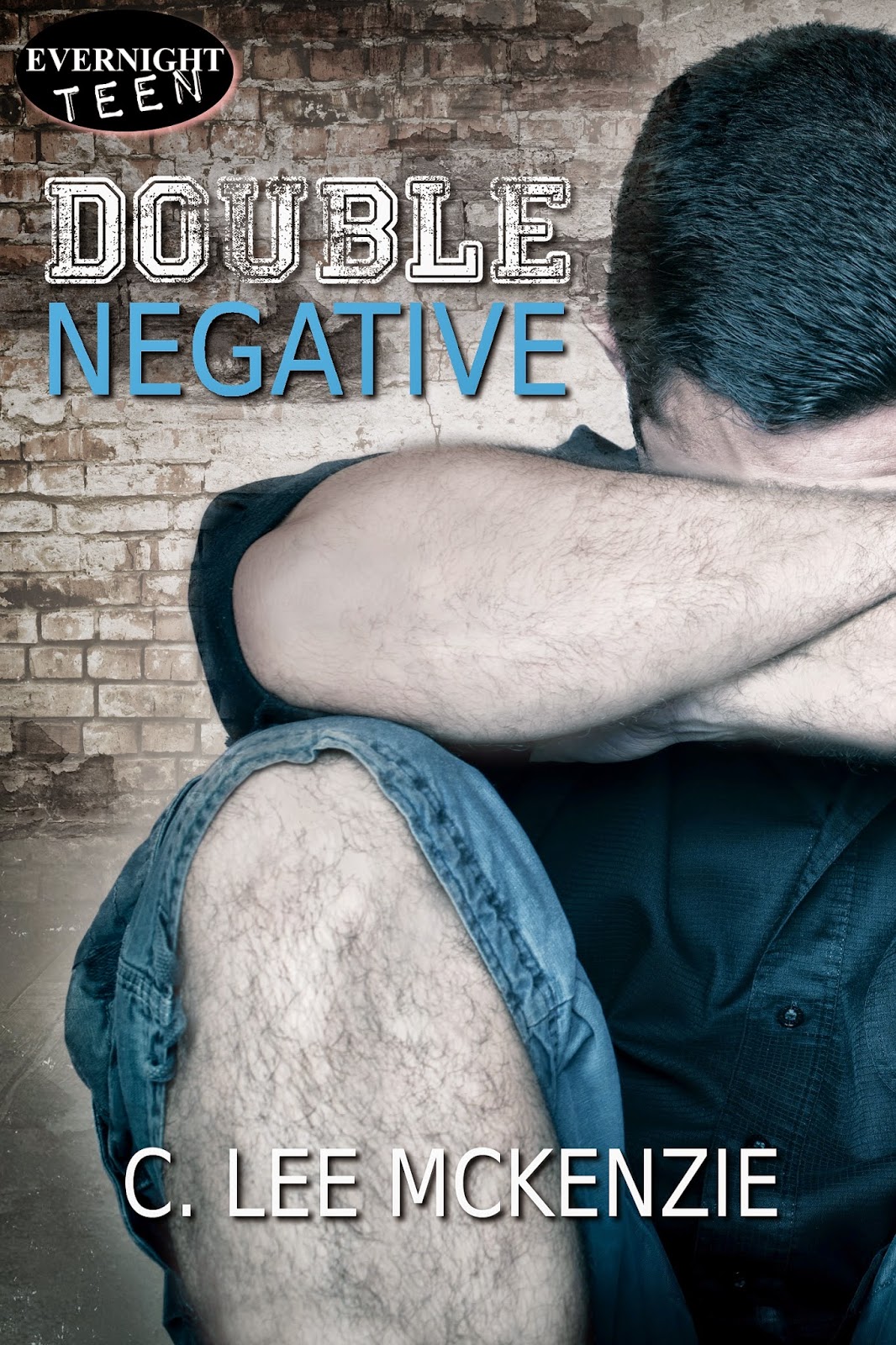 Hutchison Mc Queen is a sixteen-year-old smart kid who screws up regularly. He’s a member of Larkston High’s loser clique, the boy who’s on his way to nowhere—unless juvenile hall counts as a destination. He squeaks through classes with his talent for eavesdropping and memorizing what he hears. When that doesn’t work, he goes to Fat Nyla, the one some mean girls are out to get and a person who’s in on his secret—he can barely read. And then Maggie happens. For twenty-five years she’s saved boys from their own bad choices. But she may not have time to save Hutch. Alzheimer’s disease is steadily stealing her keen mind. 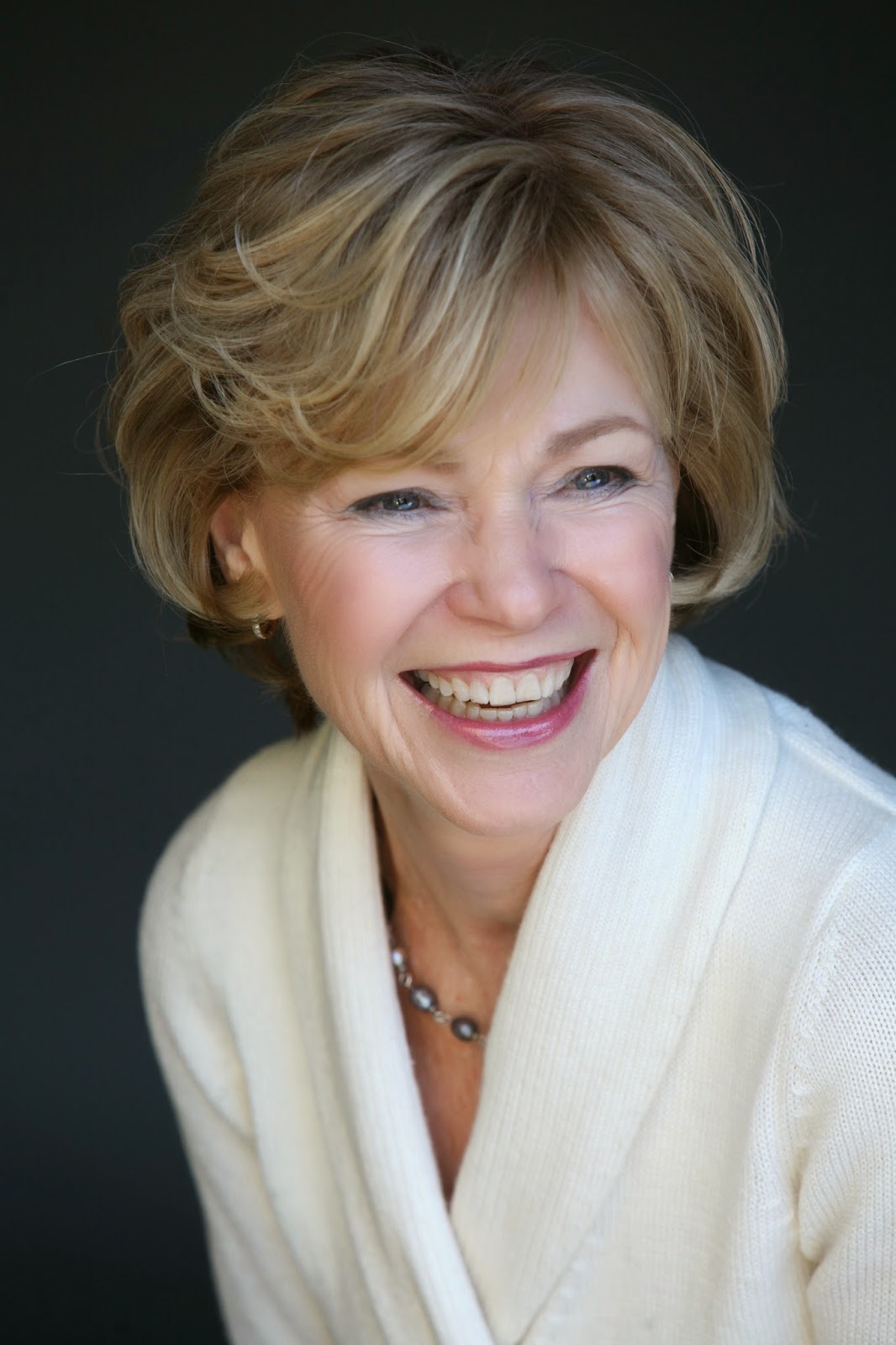 C. Lee McKenzie is a native Californian who grew up in a lot of different places; then landed in the Santa Cruz Mountains where she lives with her family and miscellaneous pets. She writes most of the time, gardens and hikes and does yoga a lot, and then travels whenever she can.

She takes on modern issues that today's teens face in their daily lives. Her first young adult novel, Sliding on the Edge, which dealt with cutting and suicide was published in 2009. Her second, titled The Princess of Las Pulgas, dealing with a family who loses everything and must rebuild their lives came out in 2010. Her short story, Premeditated Cat, appears in the anthology, The First Time, and her Into the Sea of Dew is part of a collection, Two and Twenty Dark Tales. In 2012, her first middle grade novel, Alligators Overhead, came out.

Don't forget to enter the giveaway!