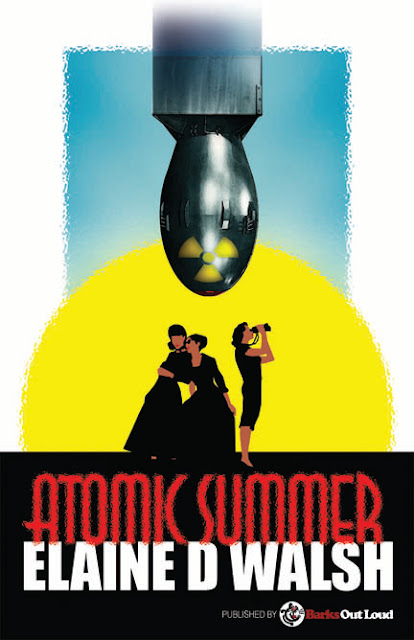 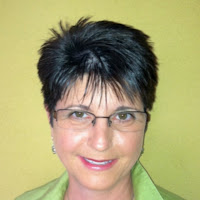 Nimitz Highway and River Street is an intersection on the island of Oahu in Hawaii. This is where she impatiently came out of the womb ready to start on her personal history. She grew up in upstate New York against the backdrop of the flowering women’s rights movement with different ideas from her mother as to what her life as a woman should be. In college, she majored in psychology with the intent of being a “death & dying” counselor. This would be her paying job while she wrote the next great American novel. Plan B kicked in and she graduated with a B.A. in English, packed her car, and upset her parents by moving to Florida in search of her destiny.
Without ever having taken one business course, she created her own brand and became a successful business executive by day and women’s fiction writer by night. So far, she has lived a Lifetime Movie Network life, a mixture of extraordinary, ordinary, mundane, and terrifying, providing her great inspiration and fanning her creative flame.
Her father imbued in her a strong sense of family. He brought to life the words unconditional love. From her mother, she gained an appreciation for the complexities of relationships and richness in life one finds exploring and experiencing everything from a recipe, to a historical site, to lunch with friends, or a glass of wine. Her mother was a collector of experiences. They journeyed together and grew as individuals and as mother-daughter. Elaine shared her mother’s journeys battling cancer, as her mother survived one and succumbed to another. In one of their last soulful conversations before her mother died, she told Elaine she was glad Elaine also had a daughter and hoped she would enjoy her own daughter as much as her mother enjoyed Elaine.