Before you read any further, click on the arrow below to activate the Grooveshark audio gadget. Then keep reading.

Trust me. It’ll enhance the experience. ;)

During a period of economic and literary unrest, author Carrie Butler persevered, winning victories against mediocre writing and cliché paranormal characters. She fearlessly annihilated weasel words and blasted bad grammar back into the dark ages. And she landed a publisher.

With the release of her debut novel, she has changed the world as we know it.

Behold, the future of paranormal romance... 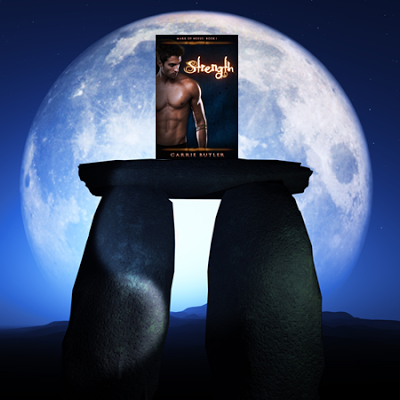 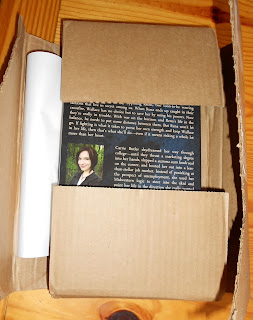 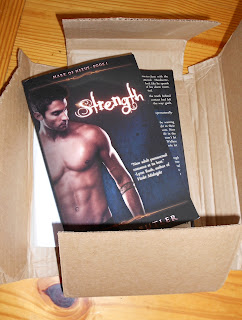