By Melissa March 22, 2013
Have you ever wondered what success sounds like?

If you listen, you can hear it in the joyful reply of a new college graduate shaking hands and getting her degree. Or in the satisfied chuckle of a husband driving home to tell his wife he got the job. You can't miss it in the squeal of a child who finally stacked all the blocks without knocking over the tower.

You can also hear it in the voice of an author who, after working countless hours to get her first book written and published, gets to hold it in her hands and read from its pages.

Today I'm delighted to post an audio excerpt from Strength, read by the author herself, Miss Carrie Butler. 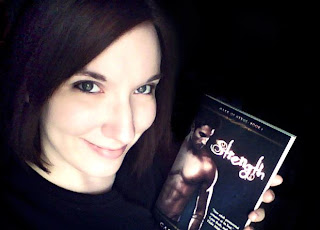 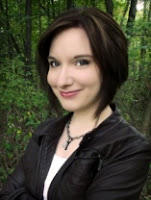 Direct buy Links:
Amazon, Kindle, Barnes and Noble, and Nook.
More retailers will be added in the coming weeks,
i.e. Sony Reader Store, iBookstore, Kobo, etc.
Be sure to keep an eye on Carrie's Pinterest "Retailers" board.
She updates it whenever STRENGTH pops up somewhere. :)