By Melissa May 07, 2014
My friend, author Tia Bach, has a new YA release, and it's on sale. As if that isn't a sweet enough deal, the first book in the series is free! 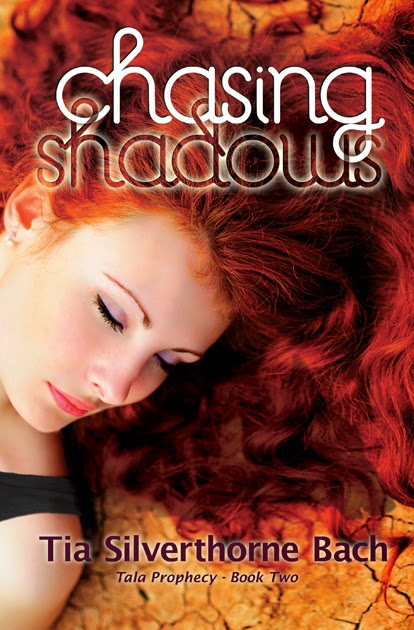 Reagan thought one night changed her life forever, but her fate was written long ago.

Merging creature and white blood,
One of flame, one of night,
At eighteen years it will commence,
Spiritual warrior and power,
Will bring an end to the lawless ones.

A war looms: One that pits brother against brother for werewolf supremacy. Angels and demons will each have a say before a victor is chosen.

With her eighteenth birthday only six months away, time is running out. Reagan must find a way to harness the two powerful, ancient bloodlines coursing through her: Werewolf and Wiccan. Then, she has to figure out her role in the century-old prophecy foretold by her great-grandmother.

However, if Reagan can’t save her family from her most vicious rival, Rafe, the forces of Hell will be unleashed and the war will be over before it starts. 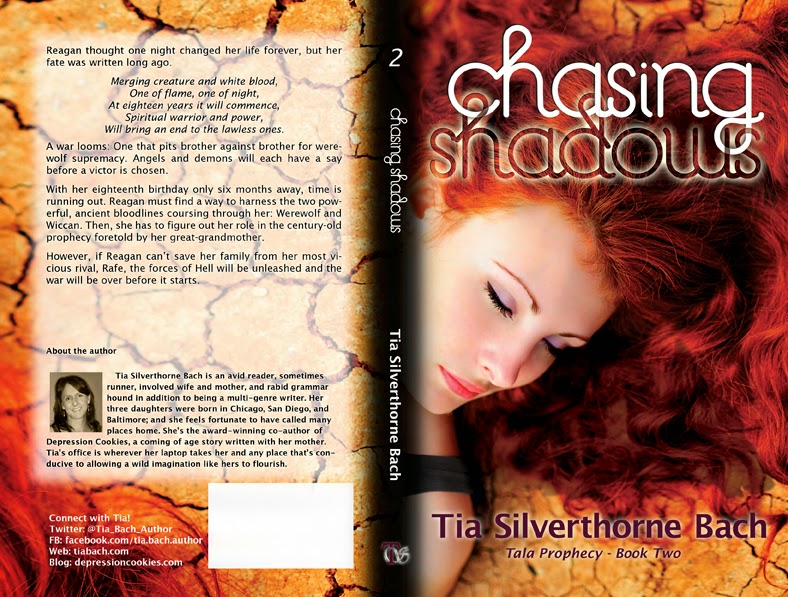 There isn’t another way; not now. The others are coming. I can’t let them have you…

Seventeen-year-old Reagan has a problem: She can’t remember what happened the night her brother was taken. Now, the dreams haunting her from the incident are becoming more intense by the day. All the while, the lines between what’s real and what’s a product of her paranormal-obsessed mind are becoming blurred.

Is she losing her mind or has she just stepped into a world she thought only existed in books?

Caught in a web of worried parents, competing boys, Wiccan relatives, protective amulets, and psychiatrist babble, Reagan must determine the truth before it’s too late.

Giveaway ends May 28, 2014.
See the giveaway details at Goodreads.
Enter to win
Rafflecopter
a Rafflecopter giveaway

Tia Silverthorne Bach is an avid reader, sometimes runner, involved wife and mother, and rabid grammar hound in addition to being a multi-genre writer. Her three daughters were born in Chicago, San Diego, and Baltimore; and she feels fortunate to have called many places home. She's the award-winning co-author of Depression Cookies, a coming of age story written with her mother. Tia's office is wherever her laptop takes her and any place that's conducive to allowing a wild imagination like hers to flourish.